I am not quite sure how to top 2017 or where 2018 will take me in terms of this blog. It is a great way for me to follow my own training and racing as well as life in general. I also hope some of my followers are gaining something, if only small, from my posts. It was a nice end to 2017 or start to 2018 really to receive a nice reward from Highpoint Ireland. This link shows the accomplishments of the people that entered their stats into the High Point of the year competition. I used these results more to see the results of the stats that Kieron Gribbon put together and realise what was achieved in 2017. Nearly 21000 metres of ascent in Ireland in 2017 will no doubt be hard to top in 2018, but where there is a challenge there are always possibilities.

I think it is very important to mention that without running mates and family it would be near impossible to ever achieve these goals. Shaun Stewart, if I can mention him again, had an amazing year in 2017. He finished a great year with the birth of his son Joey (future Irish ultrarunning champion no doubt!). He gave me the push to go for the CCC trail race in 2018. Without the likes of Shaun and all the other people connected to my racing there is no way I would keep up the effort. We all need good friends like this to encourage and give us the confidence to challenge ourselves even more. I was so lucky in the draw for CCC and realise that so many more hadn’t the same kind of luck. Because of this I will give the race all I can and surround my other racing around this race for the year.

I recovered from some form of a flu after Christmas and have launched back into training nicely in the last two weeks. We managed a double hit on Moylussa, the highest point in Co. Clare and some running in Portumna Forest Park last weekend on a two night road trip in the new camper. My camper will be referred to as, The Mueller, from now on. A very fitting name after our little cat Ferris Mueller who passed away during 2017. He was a full on adventurer and that is what I want this van to be. 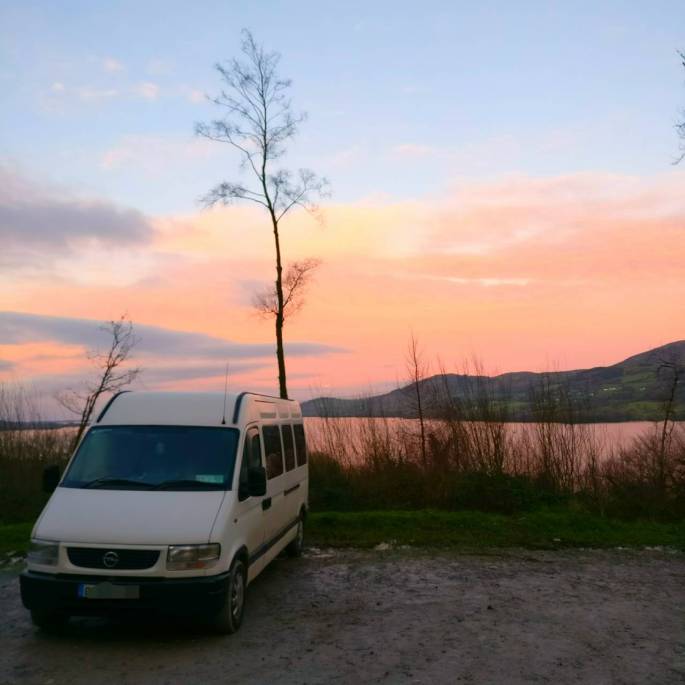 Midweek training has been made up of plenty watt biking, some interval running with the club, a few long runs and plenty gym time. I have averaged around 10 hours a week the last two weeks and hope to ramp that up a little for the next two weeks. First up is the Donadea 50km trail run in Kildare on the 10th of February, followed far too closely by Gaelforce Dublin on the 17th. 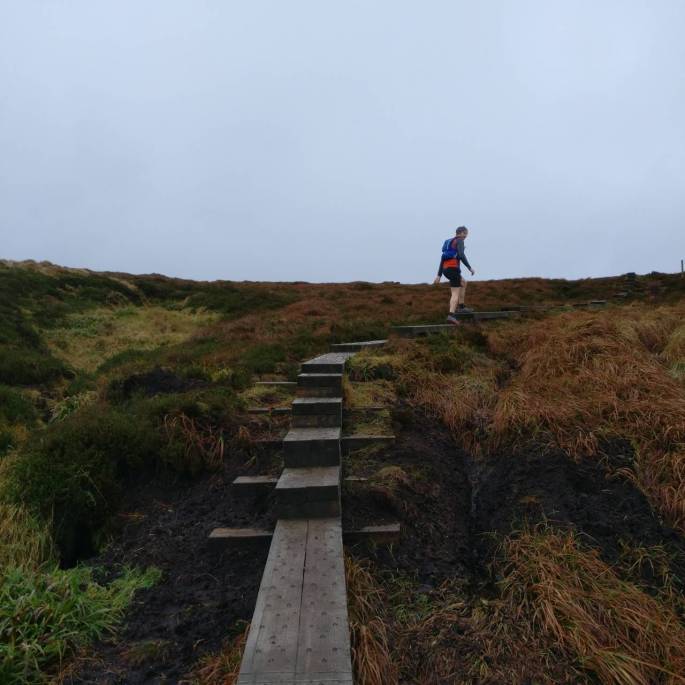 There I am on the boardwalk near the top of Moylussa. Happy out!

The real question is What Lies Ahead in 2018? Well here is a taster for what I know for now and I may add to this a little as the year rolls on. Surrounding these events I hope to do some multisport races and a few more long runs.

As you can see there is a decent gap after Transvulcania and that will be partly due to the fact that I am moving to the UK in May. Then I want to train hard for the summer leading up to the CCC. Snowdonia will be a nice warm up marathon to see where I am mid summer. 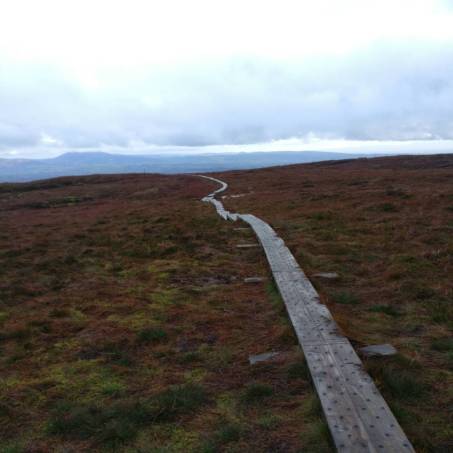 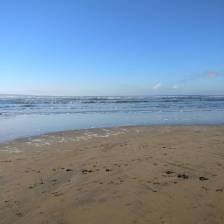 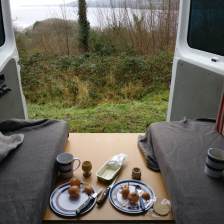 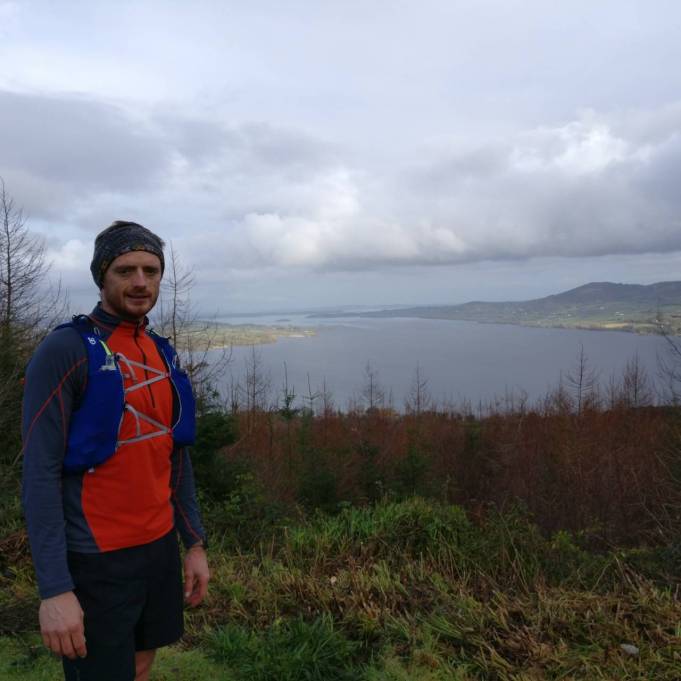 A few more photos, thanks to Emma, from last weekend.

The list above really gives a clear idea of my goals, but all in all I want to stay fit and healthy, injury free and enjoy the move to the UK in 2018. It is a new challenge and one that I can’t wait to begin. No doubt we will return to Ireland but from May onwards my blog will start to venture around the UK. For the time being you will have to put up with lots more West of Ireland adventures.

Support me by visiting one of these affiliate links